Language Development: 5 Easy P’s for you to do! 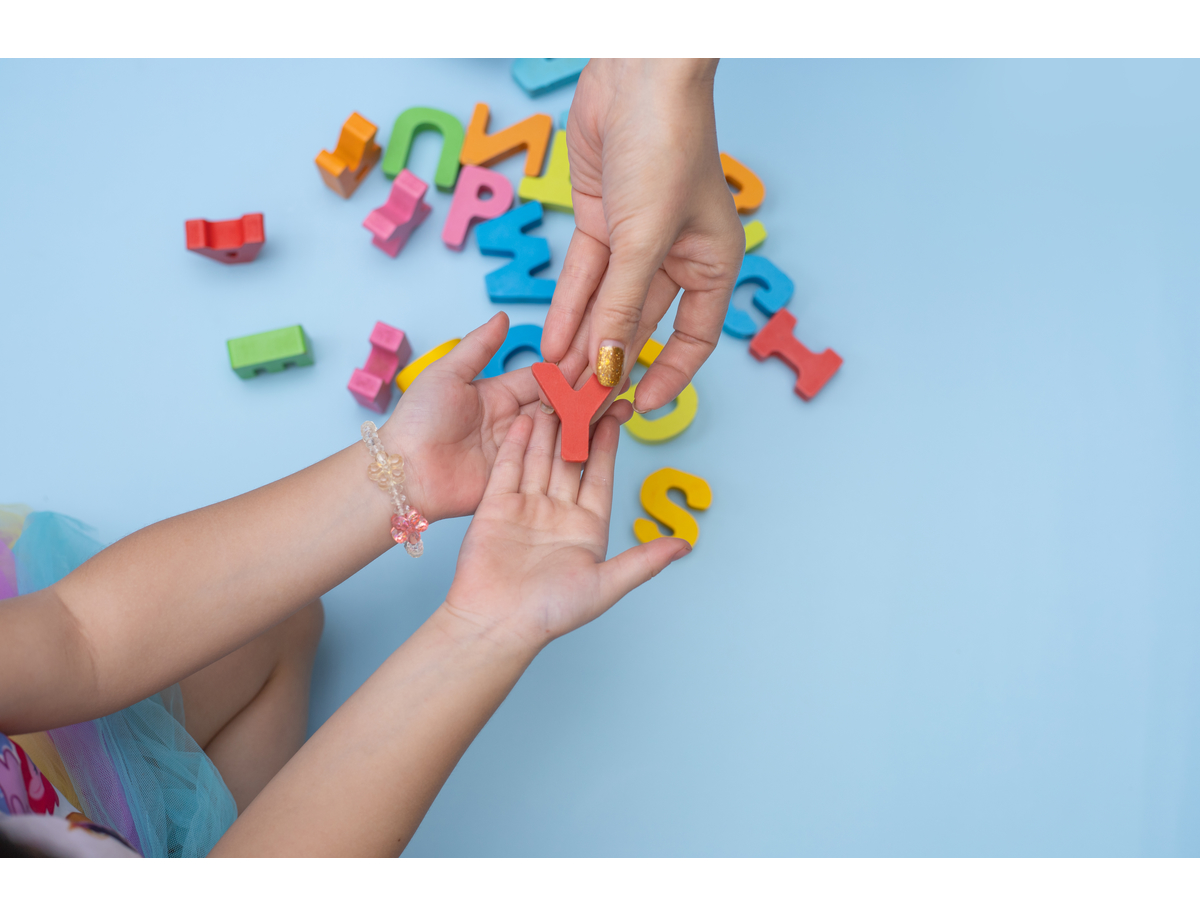 Pause! Is that one of the Ps relevant to language development in early childhood? You would have to read till the end to find out.

Join me in noticing this exchange of knowledge between you and me. As I write these words and you read what I have written we are communicating with each other with the help of a language. How have we gained this ability to communicate using languages? In this article, we will talk about how language develops in early childhood.

But what is the need for this development? The obvious answer is because people cannot read our minds. So everything remains private and hidden unless expressed by us and interpreted by some other person. How would we meet our personal needs, develop relations with others and understand the happenings of the world we live in without speaking?

Talking seems like an easy thing now, but there was a whole lot of learning required for us as children to be able to do even this simple task. How and when did it all happen? 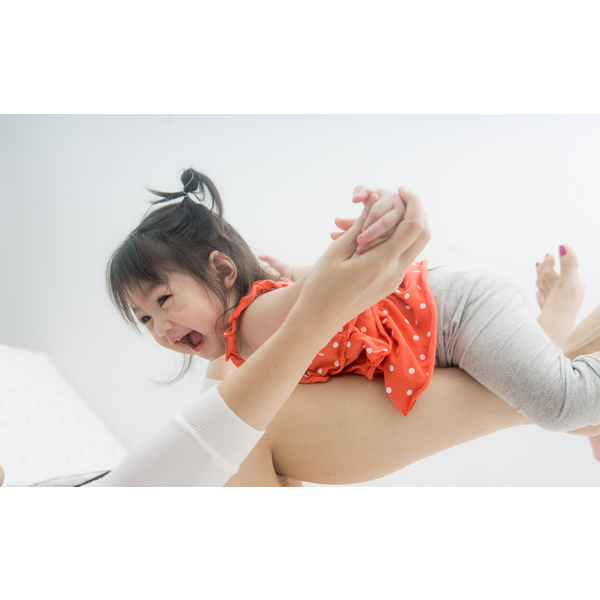 Recent scholars have a hunch with the concept of stages in language development in early childhood. This is because posing a stage model would mean all children across the globe go through the exact same processes at a given time/ age range in their journey of language learning. That is certainly not the case. 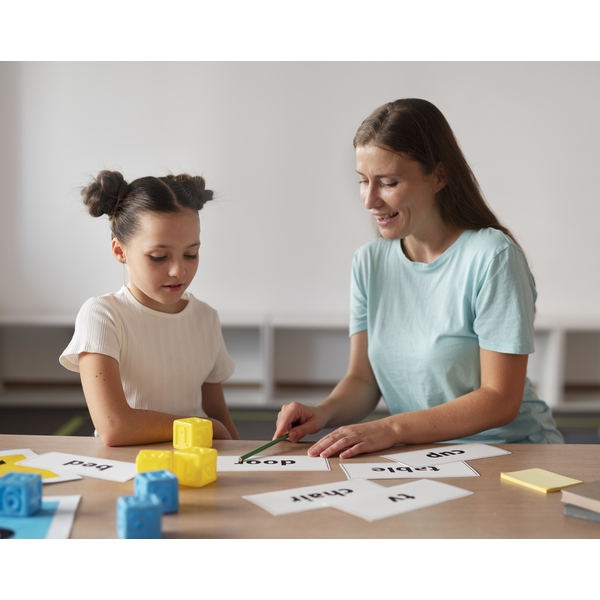 Instead of stages let’s say there are various components to language learning, yes. But children develop their own ways and styles of grasping the functionalities of language. Children begin with auditory development when they learn basic sounds of the language and use them to segment the flow of speech into words, which would be sounds like ‘ba-ba-ba’ and ‘ooh’. Articulatory or speech development involves learning to control the mouth, tongue, and voice box to imitate the sounds that adults around them are producing. This also involves developing phonetic skills and learning the sounds of letters in a language. The other dimension of language development is lexical development where they learn words, try and retry how words have meanings and how they fit into social contexts which means it has to cover needs of expression as well as interpretation. For example, they learn Maa means mother, a ball is the round, colorful thing that bounces. Having learned some random words they try to put various words together in combinations. Example: I hungry, Bus go, Mumma play. With gradual learning, they understand that the sequence in which the words appear in a sentence has significance! And the sequencing style for each language differs!! As they figure out the rules of grammar for each language things start to sound more meaningful and correct. Lastly, children must acquire the social and pragmatic principles of conversations like greetings, turn-taking while speaking to someone else, etc.

The culture and social context that the child is in have a huge role to play in the achievement of all the above milestones. When given the opportunity, children can also learn multiple languages at the same time. They imitate and learn, they learn based on various types of reinforcements, also the social behaviors and language usage. There is abundant scope for all individuals, at any age, to expand their language skills. 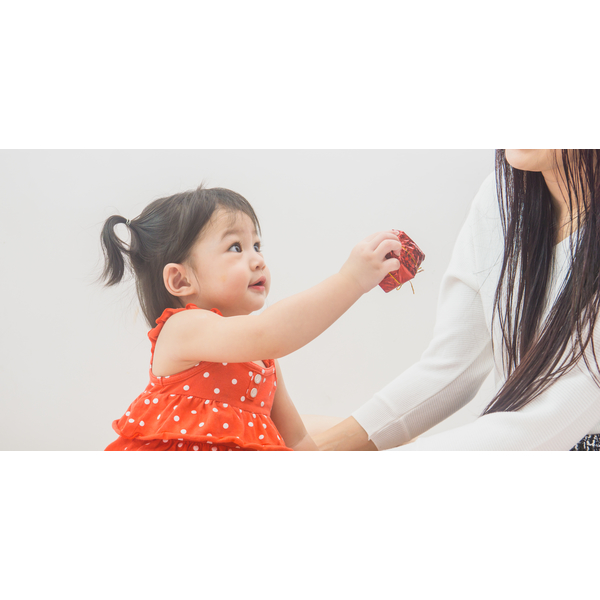 The largest chunk of human knowledge is captured in written word (through books and scriptures), spoken word  (through conversations, songs and stories), and images.

Therefore, encourage environments where there are various formats of human knowledge to be explored. Most importantly, talk to your child. They learn so much just by simply talking and imitating you.

Some fun ways to promote language in our day to day activities could be puppetry, setting up dramatic corners, word games and challenges, jokes and riddles, tongue twisters, rhymes and songs, recitation and many more 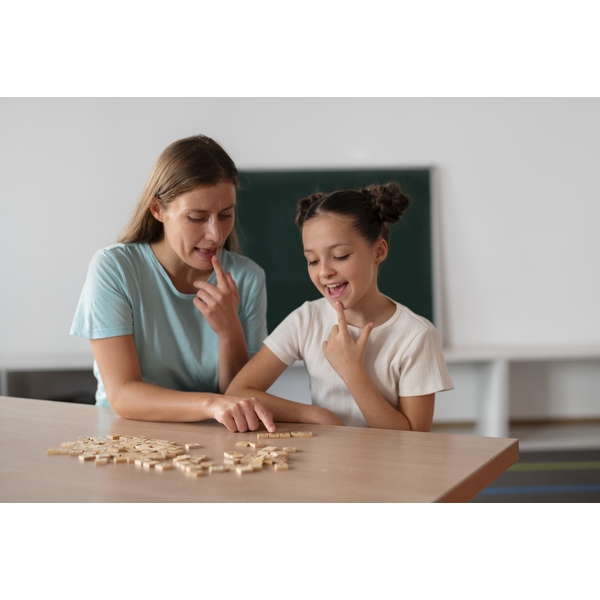 What to do for Language Development in early childhood (especially when schools are still online)? Here are the 5 Ps!

If you want your child to learn, make sure you grab their interest in what you have to say or show. Don’t turn every learning opportunity into a lecture series. If you plan to teach, warm them up to a space where they would willingly enter to learn. Reduce their screen time as much as possible. Given the pandemic that sure has become a challenge. But, ever wonder why your poetry recitation is not as interesting for the child as the YouTube videos of the same poem? It is because there is so much sound variation, tunes, movement in videos that are not there when you present the same poem. Do sound exercises for speech development with the child by roaring, cooing, babbling, whistling, etc before jumping to teach them phonetics. Offer fun and watch children come to you.

Provide material and information for them to explore. Remember language develops along with cognition, emotion, and social skills. Give them books, yes, but also give them hands-on experiences. Books will give them new words but using them in conversations will help them know where those words fit. The current pandemic situation makes it difficult for children to be taken to the great outdoors but engaging experiences can be created at home. Use their help in the kitchen to cook, talk about foods and colours, doing house chores to teach action words, make DIY crafts, do simple science experiments together while talking about it, sing songs during bath time. Let there be innumerable opportunities for learning and conversations!Prepare yourself

Provoking interest and presenting opportunities requires skills. These things come to you with time, effort, experience, and training. Being working parents and having nuclear families limit the quantity and quality of interactions with your child. So, make sure you consciously take efforts to educate yourself about what the language development milestones are and plan activities. If you wish your child would be a reader, you become a reader first. Remember children learn a lot just by imitation.

Children have a lot of doubts as they find out new information around them every other second. They are always excited to understand where this new information could fit into their existing knowledge base or is it a completely new piece of information. Your role here is to assist them as they fit their puzzle pieces together. Do not steal their joy by giving away all the answers at once! Let them explore, come with a lot of data. You just be there to observe and provide answers when they ask for it.

They say “Play is a child’s work” because it certainly is! Play-way methods do wonders! Arrange playdates with few children at home if outdoor play is difficult during Covid restrictions. Play games like “Guess the object” by describing it. For example: “It’s cold and sweet, we have it after dinner” and the child would guess ‘Icecream’. Ask your toddler to give directions to reach something while you are blindfolded.

The more you engage in their playtime, the more conversations you can have with them, the more guidance you can give them, the better.

It is understandable when parents worry about their child not speaking as per their expectations. Quit the comparison with other toddlers. Know that children develop at their own pace; the only thing you can do is be fully present and follow the 5Ps!

Connect with our experts/teachers for personal sessions online and offline (email: info@edutess.com OR fill the link form on our website)

Offline classes available only in Mumbai. 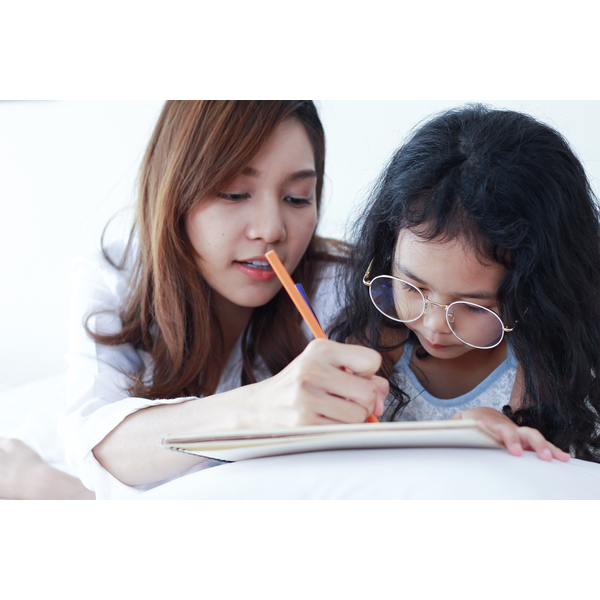 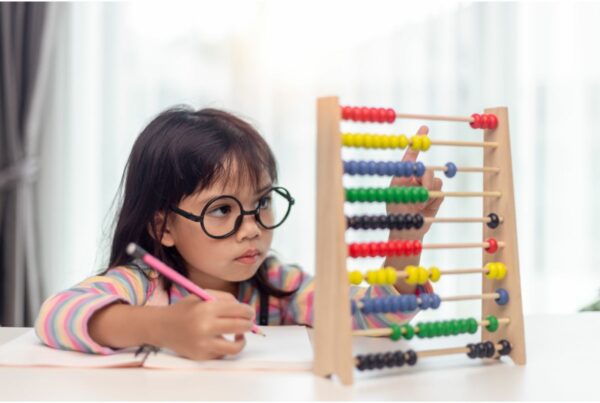 ABACUS – A Revolutionary Device Since 2400 BC 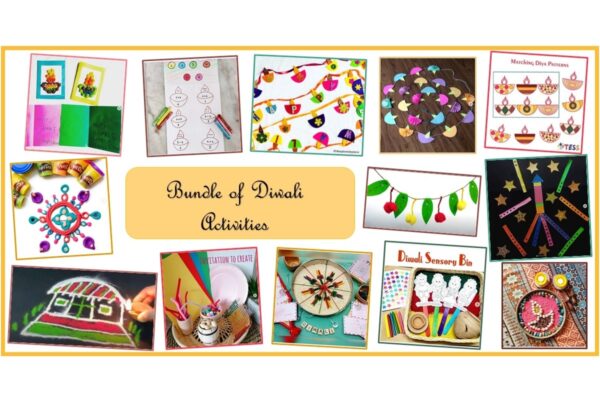